Japan’s government has decided to tap into its discretionary reserve funds to fight the coronavirus pandemic. Officials plan to spend more than 1.4 trillion yen, or nearly 13 billion dollars, on additional efforts.

The Cabinet made the decision on Friday. Nearly 8 billion dollars will be allocated to purchase additional vaccines from foreign pharmaceutical makers.

And more than 2 billion dollars will be spent to secure virus-neutralizing antibody drugs.

This means about 23 billion dollars will remain in the government’s reserve funds.

Aso Taro said, “I don’t think we will run short of funds anytime soon. I also don’t think there is an immediate need to form a supplementary budget.”

The government is in talks with US pharmaceutical firm Pfizer to receive 120 million more doses of its coronavirus vaccine from the beginning of the next year.

Japan’s Administrative Reform Minister Taro Kono is the favorite to succeed outgoing Prime Minister Yoshihide Suga as the next president of the ruling Liberal Democratic Party, according to an opinion poll conducted by Nikkei and TV Tokyo on Sept. 9-11.

Japan’s vaccination minister Taro Kono walked the line between his signature reform-minded policies and the conservatism of the ruling Liberal Democratic Party on Friday as he formally announced his bid to succeed Prime Minister Yoshihide Suga. 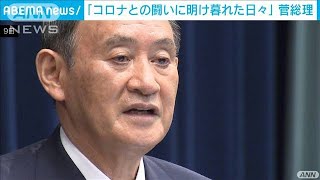 Japan’s government is extending the coronavirus state of emergency in many parts of the country. It will remain in place for 19 prefectures, including Tokyo and Osaka, until the end of September. 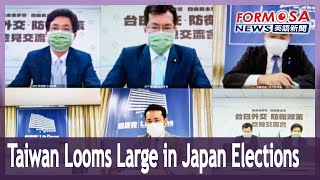 A top candidate for Japan”s next prime minister says Taiwan is the front line of democracy, and that Japan must build up its capabilities to counter Chinese aggression. 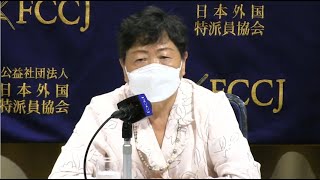 A Japanese court has summoned North Korea’s leader to face demands for compensation by several ethnic Korean residents of Japan who say they suffered human rights abuses after joining a resettlement program in North Korea that described the country as a “paradise on earth,” a lawyer and plaintiff say. 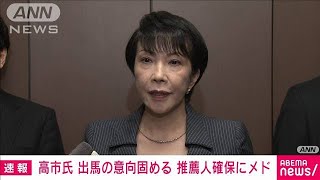 A new contender poised to join the race to succeed Japanese leader Yoshihide Suga could become the country’s first female prime minister, as former communications minister Sanae Takaichi intends to declare her candidacy for the top post in the ruling party, Nikkei has learned. 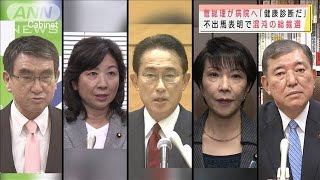 One day after Prime Minister Suga Yoshihide’s abrupt decision to pull out of his party’s presidential election, possible candidates within the main ruling party are gearing up for the race to succeed him.

Russian President Vladimir Putin has stressed his willingness to continue peace treaty negotiations with Japan, which include the issue of four Russian-held islands claimed by Japan.

Prime Minister Yoshihide Suga’s sudden announcement of his intention to resign at a time when the country is battling a resurgence of COVID-19 infections was met Friday with surprise and criticism by many people in Japan, with medical workers lamenting his slow and inadequate response to fight the virus.