A Japanese woman living in Belgium has become the mayor of Suginami, a district in Tokyo after she gained prominence through her online campaigning during the pandemic.

According to The Guardian, Satoko Kishimoto, 47, who has lived in the Belgian city of Leuven with her husband and children for a decade, is now mayor of Suginami city, a ward of 500,000 people, more than 5,800 miles away from her home.

She is a project coordinator working for not-for-profit Transnational Institute in Amsterdam. While she had travelled to Japan to campaign in recent weeks, her husband has said that the election result was a “huge surprise” and they were not yet planning to move to Japan as their youngest son is still in secondary school.

On Monday, he said, “During the Covid-19 crisis, when everything happened online, Satoko participated a lot in online public debates in Japan from Leuven.

Japan’s House of Representatives Speaker Hiroyuki Hosoda on Friday filed a damages suit against the publisher of a popular weekly magazine that recently ran reports about his alleged sexual harassment of female reporters, according to his lawyer.

Japan’s top court on Friday dismissed claims that the government should pay damages in cases involving around 3,700 people whose lives were seriously affected by the 2011 Fukushima nuclear disaster, absolving the state of responsibility for mass evacuations in the crisis. 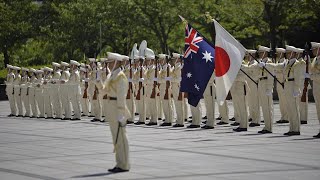 Australia and Japan have agreed to elevate defence cooperation between the two nations during in a meeting between the Defence Minister Richard Marles and his Japanese counterpart in Tokyo. 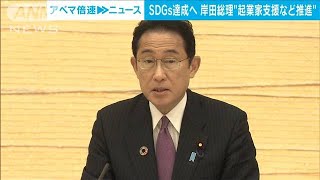 A Japanese government report called for creating a 10-trillion-yen, or about 74-billion-dollar, fund for university research in a bid to reverse a decline in the country’s science and technology capability. 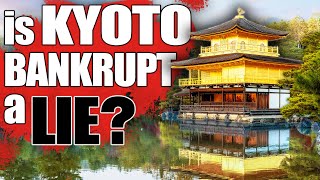 Is Kyoto, Japan really going bankrupt? Was the whole thing a lie? Or does the answer to this question sit in a very comfortable space that rides the border between these two?

A House of Representatives member who belongs to a ruling party faction led by Prime Minister Fumio Kishida faced growing calls on Friday from fellow lawmakers to explain himself over a magazine report that he went out for drinks with an 18-year-old girl and gave her 40,000 yen ($300).